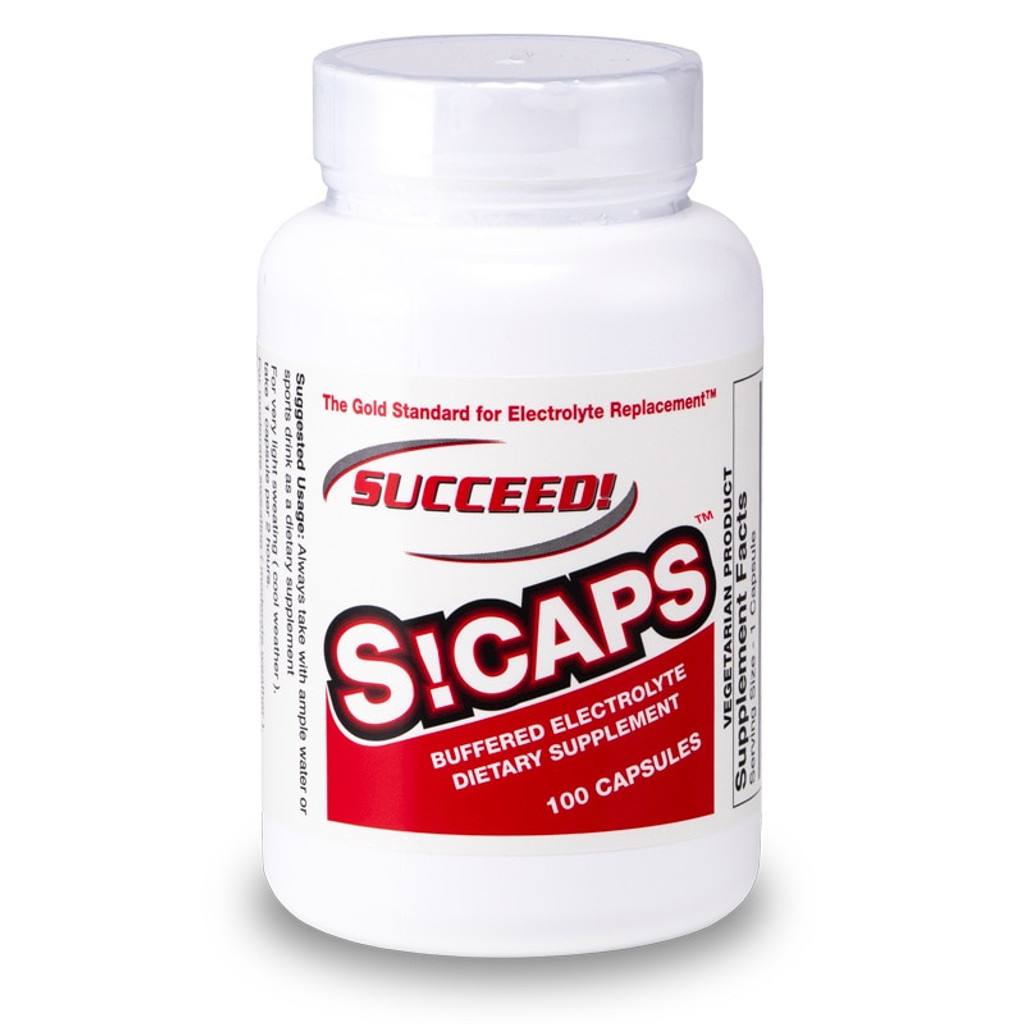 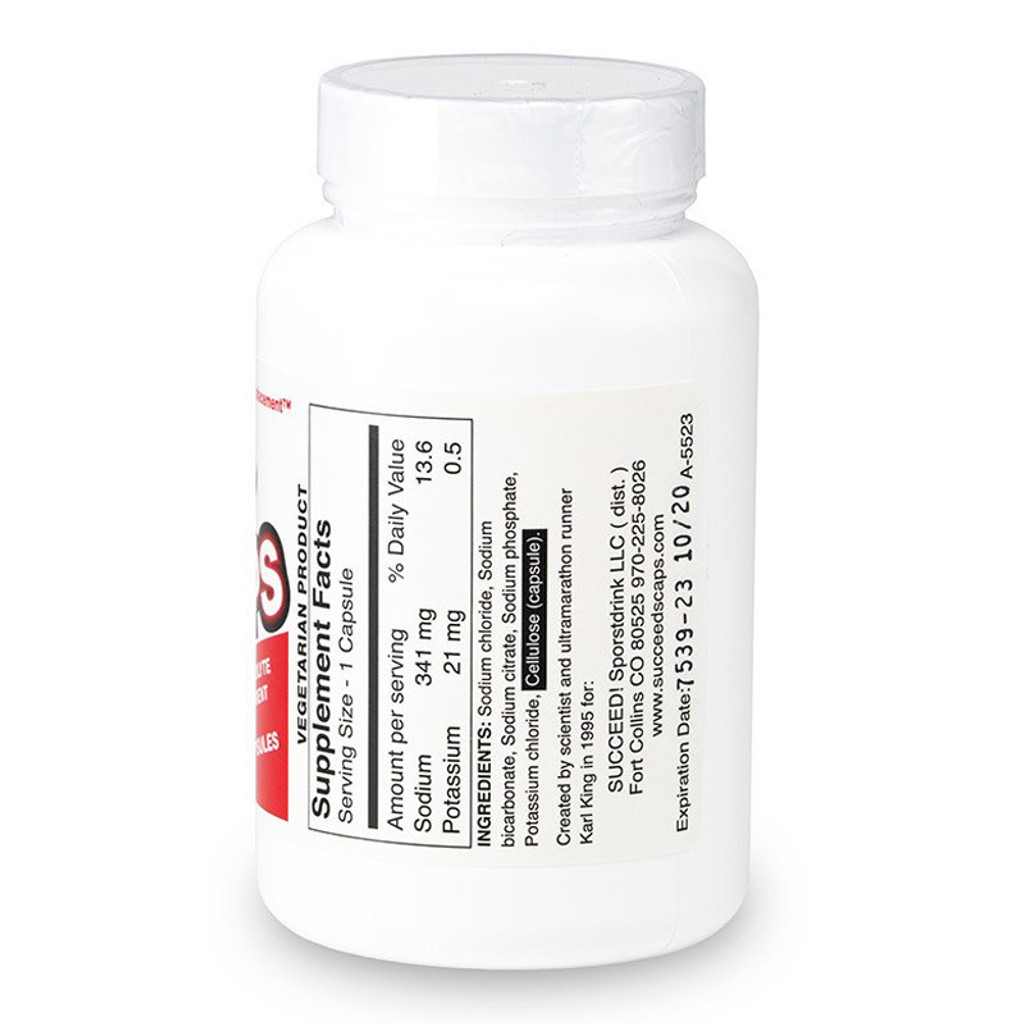 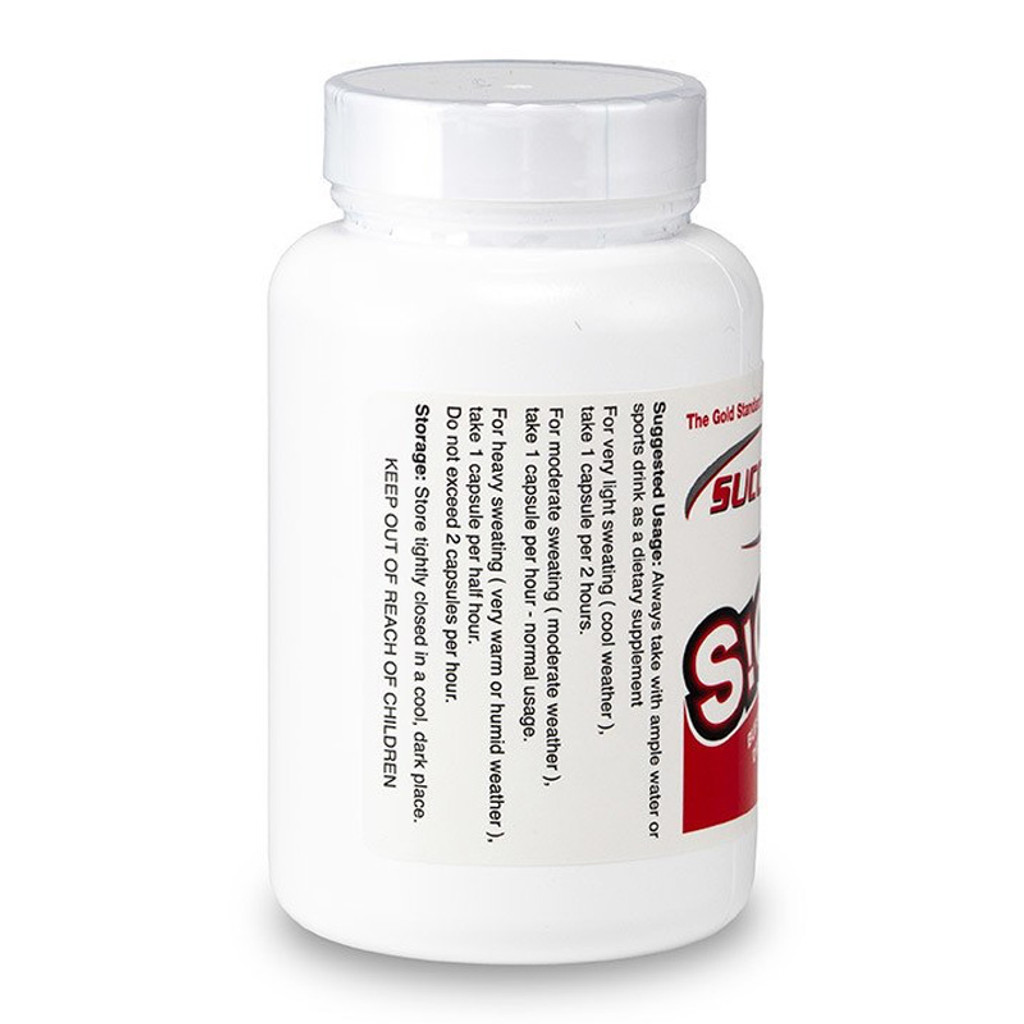 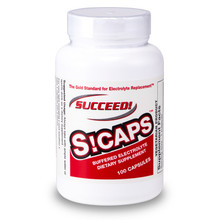 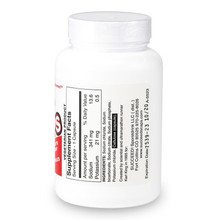 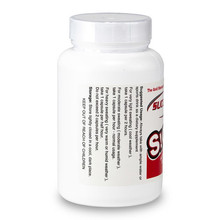 Developed in 1995 by scientist and ultramarathoner Karl King, SUCCEED! Electrolyte Caps have become The Gold Standard for Electrolyte Replacement™.

S! Caps are 100% electrolytes. Beware of imitations that use ineffective, non-electrolyte fillers such as sugars or the carbohydrate maltodextrin.

The First Aid patrol at the Western States 100 found me along the trail at 52 miles suffering from leg cramps. They were kind enough to share their Succeed S Caps (half their stash) to get me going and get me through to the finish. I recovered faster than I thought I would. I have used S Caps in all of my 100's (and ultras) since then.

Check out the Trail Runner Nation podcast on electrolytes!

Electrolyte supplementation is primarily about sodium replacement, and S! Caps deliver more for your money than any other supplement. Don't waste your money on imitations that supply less than half the sodium of S! Caps and will let you down when the heat is on. Of course, others have tried to imitate this formulation, but have failed to deliver a product as good as S! Caps.

Nutrition Facts labels normally list sodium content as the element, but some products have misleading labels that express the sodium content as sodium chloride (table salt). This leads the unsuspecting reader to think that they are getting more sodium because the numbers are large.

We encourage you to read labels so that you understand why S! Caps are the superior electrolyte supplement. See our Integrated Solution page to see why we don't load up our formulations with the “kitchen sink” list of ingredients that are present in quantities too small to have any real effect.

S! Caps provide all of the major blood plasma electrolytes that other formulations are missing [ sodium, potassium, chloride, bicarbonate, and phosphate ]. S! Caps contain ONLY electrolytes with no fillers or vitamins that aren't really needed in an electrolyte formulation.

What about magnesium? “Magnesium is another intracellular ion that, like potassium, is lost in sweat and urine during exercise. But the losses are trivial. There is no published evidence showing that magnesium deficiency is either common amongst the physically active, or that magnesium supplementation can either increase the intracellular magnesium stores, or enhance performance.” Dr. Timothy Noakes Sports Nutrition: Fluid, Electrolytes, and Minerals (Report from the World Forum on Physical Activity and Sport, Quebec City, Canada, 1995.)

S! Caps give you the electrolytes you need without unneeded stuff taking up room in the capsule.

Heavy sweating during athletic performance lasting for many hours can cause loss of critical electrolytes from blood plasma. Modera te loss of electrolytes can degrade performance, while heavy losses can lead to hyponatremia (low blood sodium) that can cause collapse and death in extreme cases. Sports drinks can provide adequate sodium input for a few hours of exercise, but are insufficient over longer periods. Energy bars and gels are low in sodium and should be supplemented with electrolytes. SUCCEED! BUFFER/ELECTROLYTE CAPS provide electrolytes that are commonly found in blood plasma (sodium, potassium, chloride, bicarbonate, phosphate), in the proper proportions for hours of exercise. When taken with sufficient water, they help the body maintain good hydration status, which allows performance at a high level. As we claimed back in 1995 before others had even thought about appropriate electrolyte replacement in endurance events: they also contain a chemical buffering system that neutralizes the acids formed during heavy exercise. Neutralization of excess acid will help performance and reduce the nausea associated with exercise in the heat. Maintenance of proper electrolyte levels will reduce swelling of hands and feet after many hours of exercise, and that will reduce “hot spots” and blisters on the feet. The buffers in S! Caps also help soothe the stomach.

Endurance athletes know that dehydration and electrolyte imbalance can lead to big problems during an event, but recent studies show that dehydration can also lead to migraines. Fortunately for some people, taking an S! Cap with a glass of water can prevent a migraine that is coming on, or stop one that has started. Instead of taking medications for migraine, some people can simply take an S! Cap with water to get relief – no drugs needed, just your body’s natural electrolytes as supplied by S! Caps.

* No RDA established at this time.

Both myself and my wife use the product during fitness training and mountain biking.
I personally sweat alot. This helps to prevent cramping after exercise and at night time. We having been using this product for many years with great success.
Tx Peter and Ellie

Both myself and my wife use the product during fitness training and mountain biking.
I personally sweat alot. This helps to prevent cramping after exercise and at night time. We having been using this product for many years with great success.
Tx Peter and Ellie

Great for ultras but also for prolonged water fasts!

Great product. I take this product daily. When I exercise and when I don’t. It’s a great way to ensure your mineral balance when doing multi day water fasts as well.

I have not only run ultras for many years but also have journey run most of the state of Florida. S-caps are a must! Not only do they supply the electrolytes I need in the Florida heat, running for several 45-50 mile days in a row, but the sodium bicarbonate settles my stomach. All of us know how stomach issues arise when running long distances, but that base mixes with the stomach acid to produce sodium, water and C02, otherwise known as a burp - and, immediate stomach relief.

Best salt tablets on the market.

I've been using these for over 10 years. They are the best, easy to take, easy to digest. They never fail, I think the potassium is also key in these. During the long events, when I take one, I can feel the effects within minutes of taking them. They're the best and I recommend them to everyone that I can!

Create an account with us and you'll be able to:

Fill in your email below to request a new password. An email will be sent to the address below containing a link to verify your email address.